The museum is in via Roma 55, inside the Scuola Medica, and is close to the Leaning Tower (150 m).

One of the two entrances to the Botanical Garden and Museum is located at 56 via Roma, just on the opposite side of the street. 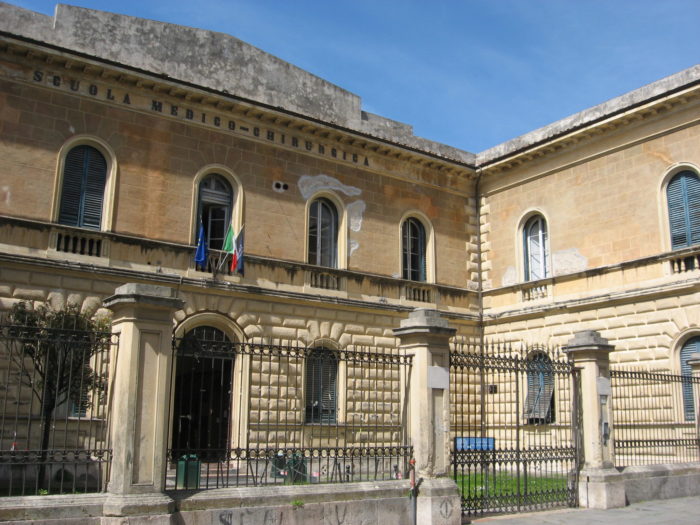 The Museum can be visited by appointment so it is necessary to reach to the school’s concierge, communicate your arrival and wait for the arrival of a person who will guide you to the Museum rooms.

Geographic coordinates of the museum:

Arriving from the Trenitalia station of Pisa Centrale:

Arriving from the ports

The Museum is placed in the limited traffic zone.